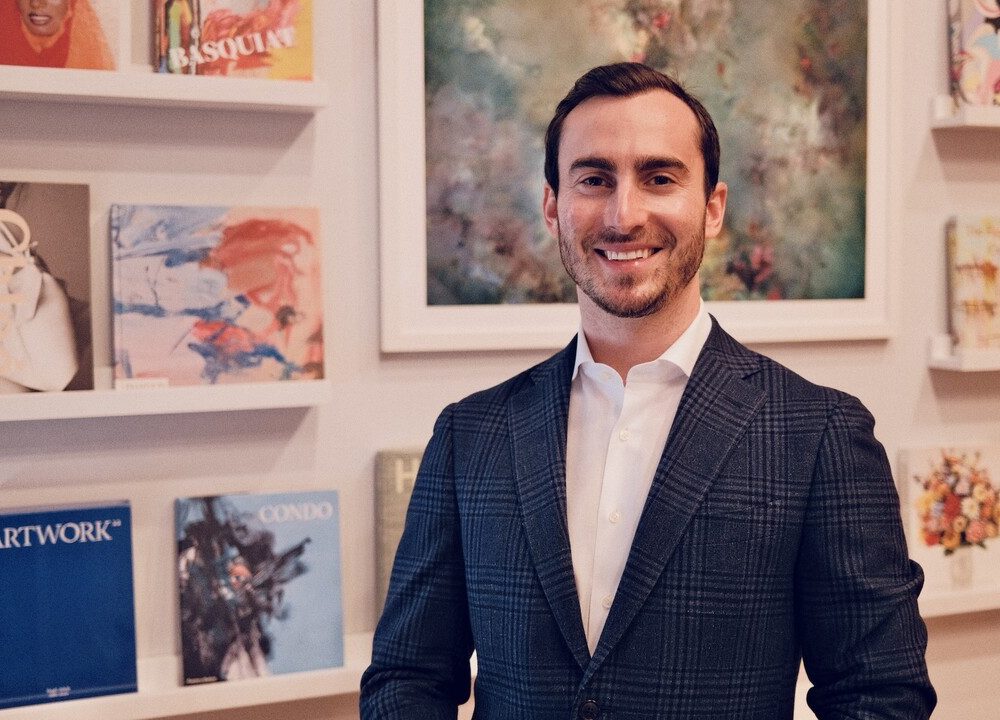 Trevor Kiviat arrived at Duke University School of Law in 2013 with a strong interest in learning about structuring private investments. His goal was to combine this learning with his interest in early-stage growth investing, including the emerging Bitcoin ecosystem, with which he had a self-described “nerdy obsession.” As a natural outgrowth of these interests, he became heavily involved in the creation and launch of Duke Capital Partners (DuCap). As DuCap grew from an idea to a functioning organization in 2015, Trevor was among the inaugural group of Associates.

As an Associate at DuCap, Trevor worked with Kip Frey, JD’85  and John Glushik, E’90 to structure the organization. He also led due diligence activities on several DuCap portfolio investment opportunities, including Vertera Spine, which was acquired by NuVasive, a large publicly-traded medical device company. According to Trevor, “Working at Duke Capital Partners was – hands down – the best preparation I could have received for my career in alternative assets and investment management.”

Upon graduation from Duke Law, Trevor joined Davis Polk & Wardwell LLP in their New York City office where he worked for five years. During that time, he represented clients on the formation and operation of private investment funds and complex transactions related to those funds and their portfolio investments. During this time, he always stayed close to the emerging world of fintech, especially in relation to Bitcoin. Critically, Trevor focused on building the digital asset practice of Davis Polk, which is now widely regarded as industry leading.

“Working at Duke Capital Partners was – hands down – the best preparation I could have received for my career in alternative assets and investment management.” -Trevor Kiviat

In 2020 Trevor joined DuCap as a member, putting into action his desire to bet on Duke University founders. “As a DuCap member, it’s rewarding to support passionate Duke founders working on novel and creative solutions to hard problems. Equally rewarding has been the opportunity to connect with, and learn from, other members with diverse perspectives and uncommon areas of expertise.”

In 2021 Trevor left Davis Polk to join a client, NYDIG, as an early employee. NYDIG is a leading bitcoin company that offers a full suite of bitcoin services for institutions and corporations. He would be the first to tell you that he is amazed that his extraordinarily niche goal of, in his words, “asset management plus Bitcoin,” resulted in an actual career path. According to Trevor, “Duke’s ample resources dedicated to innovation and financial markets made it the perfect launch pad for a non-traditional career in the law, and later in asset management.”