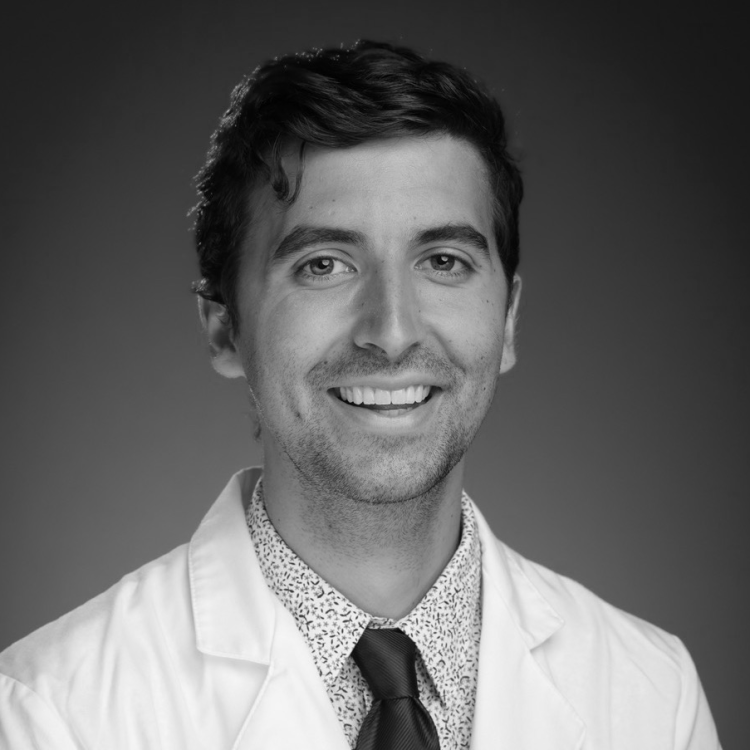 Jon Kusner is an internal medicine resident at Duke. He received his MD from Harvard Medical School (HMS) where he was involved with several early stage ventures through the MESH incubator at Mass General Brigham and HMS. He worked in the Lab of Elazer Edelman at the Institute for Medical Engineering and Science at Massachusetts Institute of Technology where he began his study of cardiac hemodynamics of intravascular cardiac devices. He plans to pursue a career in academic cardiology.