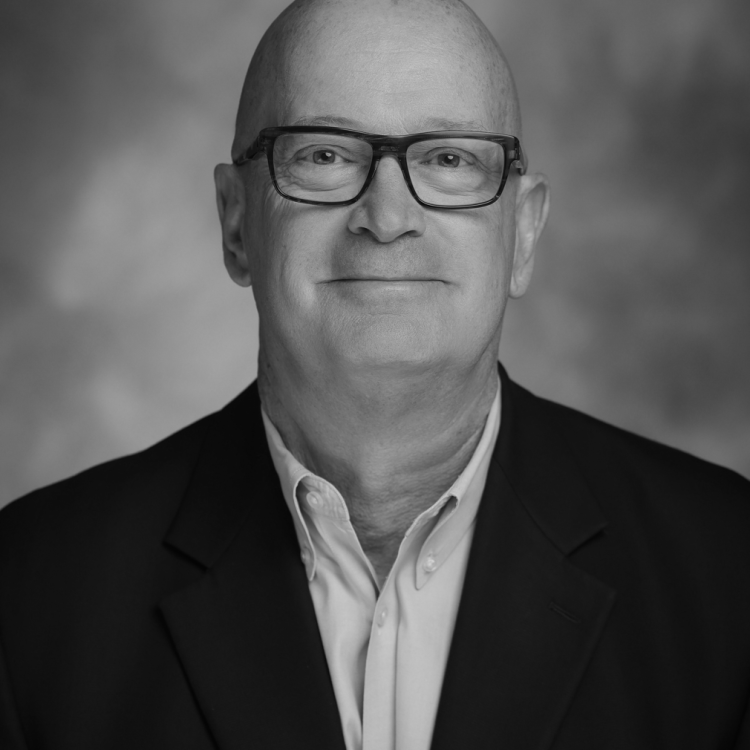 Dave is a member of the Duke Capital Partners Operating Team, serving in this role since 2018. In this role he works on sourcing, deal screening and other venture capital related work. Dave has performed Founder, CEO, CFO and General Counsel roles for companies in the Research Triangle entrepreneurial ecosystem since 1994.In 2011 Dave co-founded The Startup Factory which was the most highly-capitalized accelerator in the Southeast at that time. TSF made 35 investments from 2012-15, focusing on lean startup methodologies and mentorship.

Dave has spent over twenty years as a Professor of the Practice in Entrepreneurship at the Kenan-Flagler Business School at UNC and five years as an Adjunct Professor of Law at the UNC School of Law. David holds a B.S. and a J.D. from the University of North Carolina at Chapel Hill, and an M.B.A. from Stanford University.